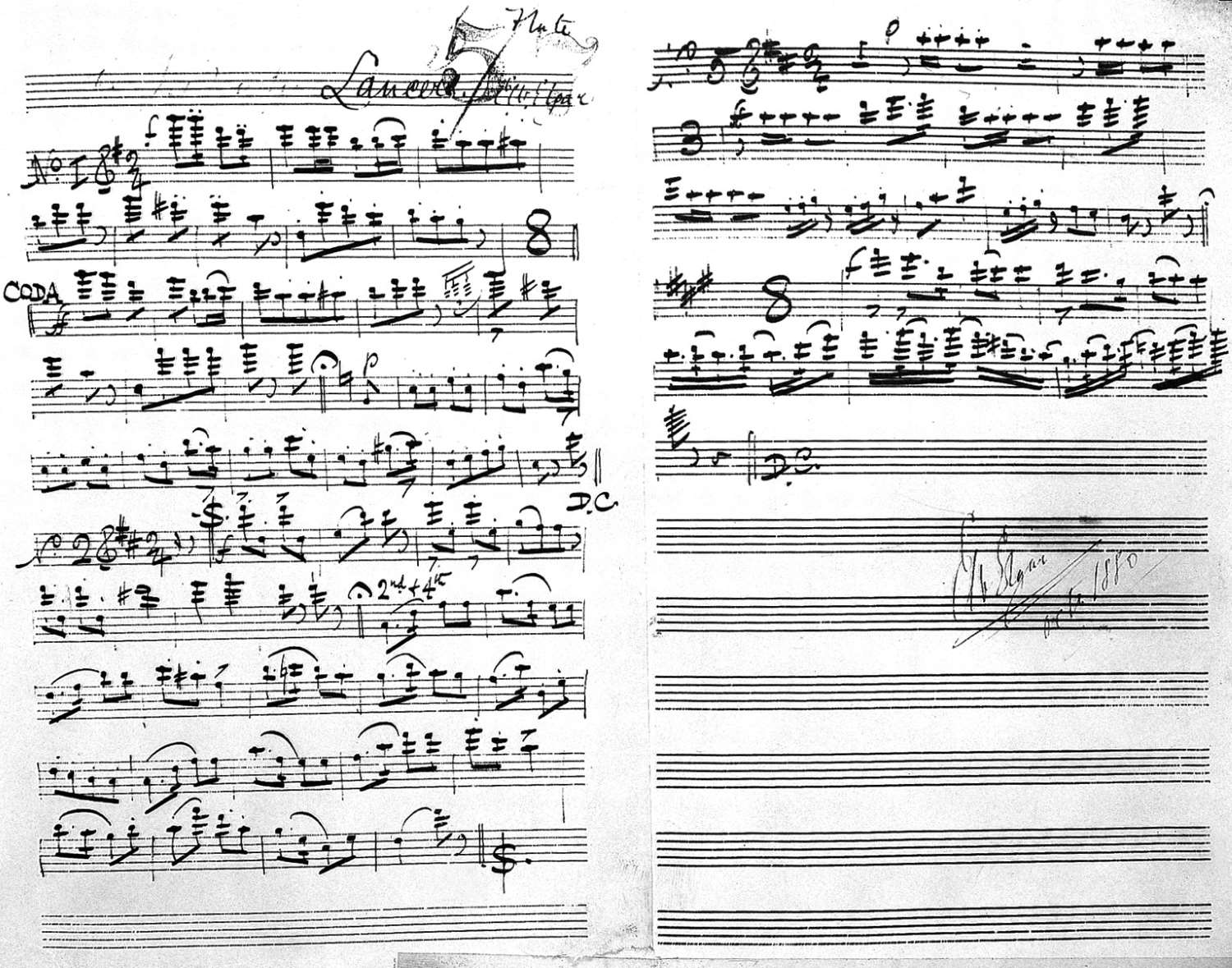 At the age of 42 Elgar finally began to gain the recognition his fine classical music compositions deserved when he produced the "Enigma Variations", which today is considered one of his most famous works. The composition was based upon the moods of several of his friends, something he thought very amusing. It was a large-scale work that received critical acclaim when it first premiered in London, and was the work that provided him with the reputation of being the most distinguished composer of his generation.

By the turn of the century Elgar had an avid following, with his newest works being eagerly awaited. With the passing of Sir Arthur Sullivan in 1900 Elgar became the leading composer in England, and international recognition soon followed. It was around this time that the first of the Pomp and Circumstance Marches was written, a piece that today is a tradition to play at the likes of school graduations and other major award ceremonies, as well as being an integral part of the annual BBC Proms. Of all the pieces written by Elgar, this is arguably the one that is the most widely recognized piece by classical music enthusiasts and non-musical people alike. When lyrics were added to the distinctive musical piece to become ‘Land of Hope and Glory’ Elgar’s March became a huge hit, so much so that it has often been referred to as the unofficial national anthem for England, with many advocating for it to replace God Save the Queen.

My idea is that there is music in the air, music all around us! The world is full of it, and you simply take as much as you require.
Edward Elgar

Sir Edward Elgar’s impact on the world of classical music was significant, and today his music is played throughout the world. His name may not be as well known in non-musical circles as the likes of Beethoven, Schubert, Wagner and others, and yet every time a person stands when the Pomp and Circumstance March is played at a school or university graduation ceremony the man and his talent as a composer is honored.

In the 1920’s Elgar’s music was no longer "in fashion" but he had built such a loyal following that whenever the opportunity arose to perform his works enthusiasts of his compositions would do so. Elgar was no longer in demand as a composer, and upon the death of his wife in 1920 from lung cancer, he felt such a sense of loss that he wrote very little for awhile. He did not abandon composing altogether however, and indeed produced several pieces in the 4 years following his wife’s death, including Pageant of Empire for the 1924 British Empire Exhibition. Shortly after the passing of Sir Walter Parratt Elgar he was appointed Master of the King's Musick.

Elgar embraced technology in a way that very few classical music composers of the time was willing to, and from 1926 onwards he dedicated himself to recording his music for the gramophone. Though he had done so in earlier years the electrical microphone made orchestral and choral music sound far more realistic. Elgar’s recordings were released on 78-rpm records produced by HMV (His Master’s Voice) and RCA Victor. In 1932, in part due to a BBC festival of his works to celebrate his 75th birthday, Elgar’s music experienced a revival. The BBC commissioned Elgar to write a third Symphony and he also started to compose The Spanish Lady but due to illness neither works were finished. It was of great concern to Elgar that he was unable to complete them, but he would vacillate between not wanting anyone to complete them and yearning for them to be finished. Elgar died in 1934 at the age of 76.